← more from
TT
Get fresh music recommendations delivered to your inbox every Friday.
We've updated our Terms of Use. You can review the changes here. 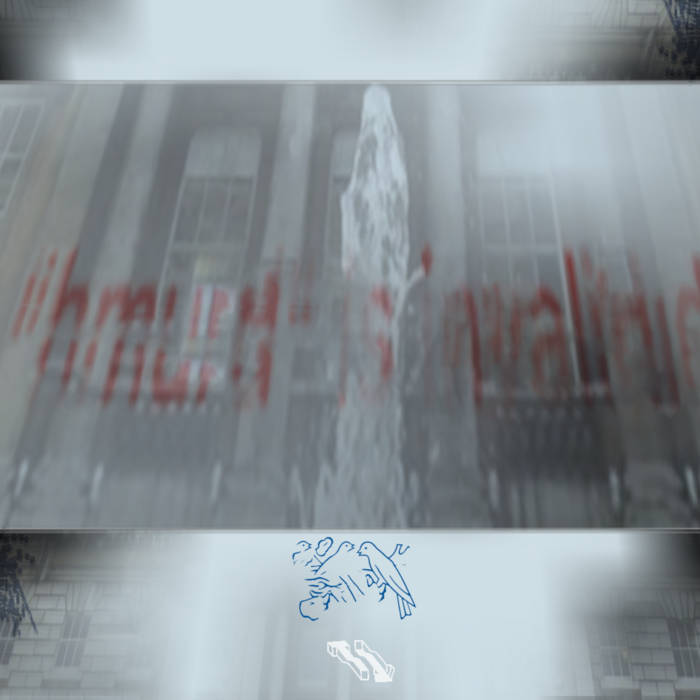 A dollar sign ($) is the symbol found on the same key as the number four. Why is this important, you may sweetly ask? Because it’s put there just FOUR you! No but seriously, when you seek to make an expression, of your dreams, your reveries, you look towards that marker and it howls to you. Almost weeping, you hit it, an absolute cell of reference is called down and it sounds unerringly like this release. So well-met, hmurd, quietly, a soothsayer of little club mutations, has produced this very countenance. It’s seely music -- deserving of compassion -- and if you email hmurd for the code that runs it, you’ll find a litany of $ signs which speak to this. Innocent figures which swill along. A hub world, e-delightful. Line to line in joy.

Bandcamp Daily  your guide to the world of Bandcamp

Sampa The Great joins the show to discuss her release, "As Above, So Below".